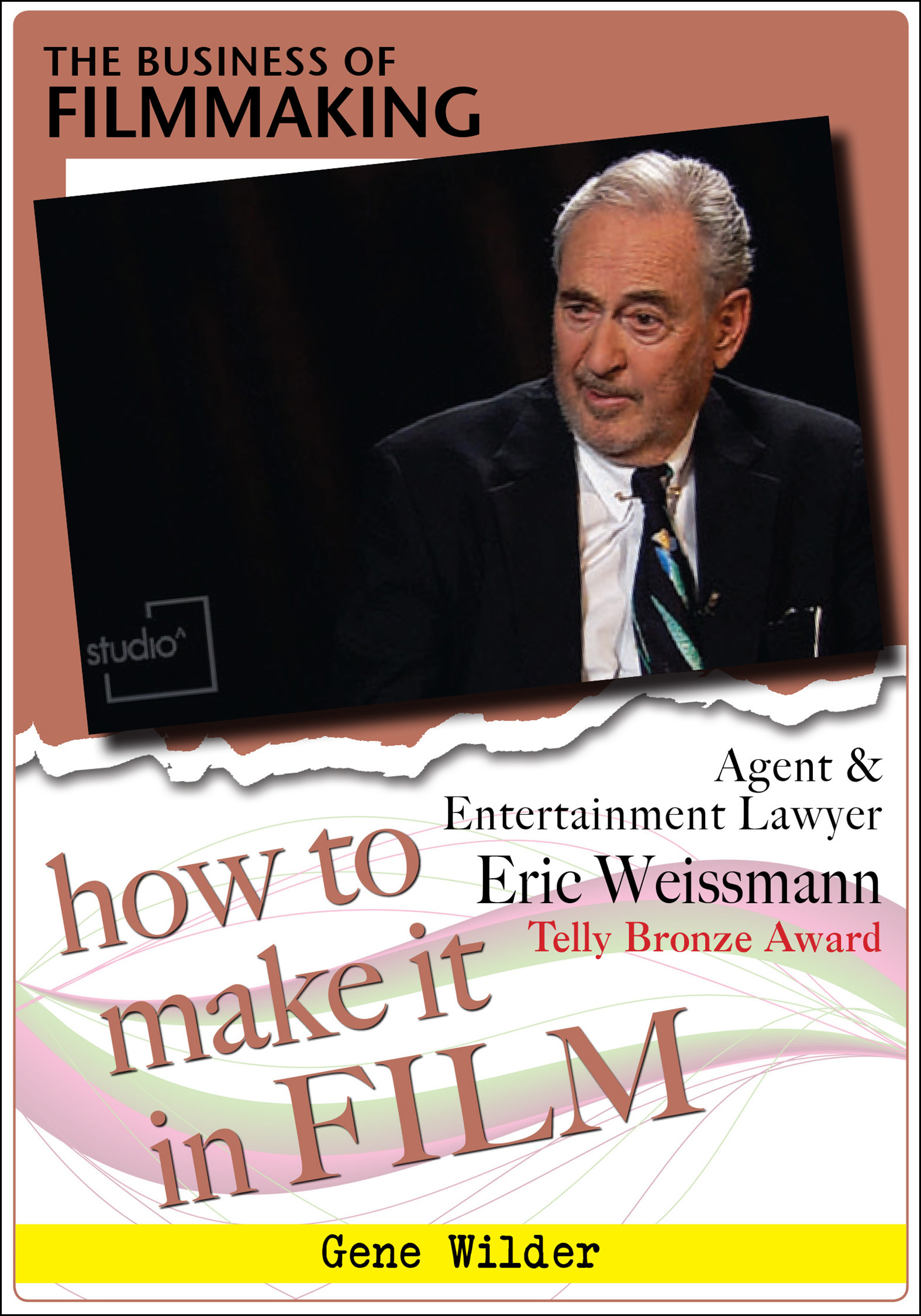 The Business of Film with Agent & Entertainment Lawyer Eric Weissmann

Eric Weissmann is a senior partner for the Weissmann Wolff Bergman Coleman Grodin & Evall LLP's entertainment department and was one of the founding partners of the firm. He represents actors, directors, producers and financiers. Weissmann also has extensive international entertainment experience and has represented the New South Wales (Australia) government film industry, the studio owned by the then-government of Yugoslavia and a branch of Gozkino, the Ministry of Film of the USSR.