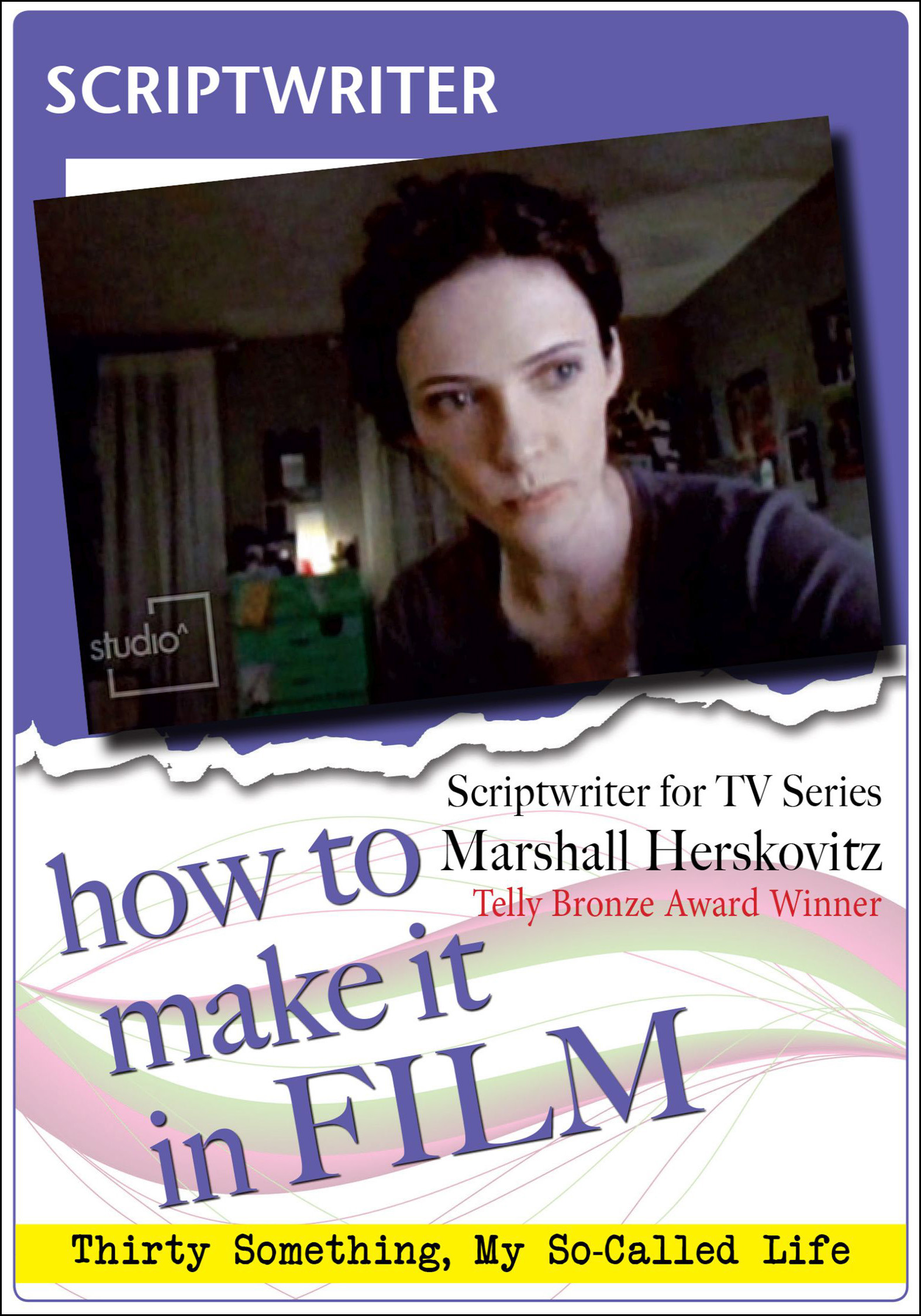 Marshall Herskovitz is an American film director, writer and producer and created the acclaimed television series, thirtysomething, My So-Called Life and Once and Again. He is credited with writing and directing several episodes of all three series. He runs the Bedford Falls Company with partner Edward Zwick. Together they produced Quarterlife, a popular web series and has also written blogs for The Huffington Post. Among his productions are Traffic, The Last Samurai, Blood Diamond, and I Am Sam. Telly Bronze Award Winner. Covering all aspects of the filmmaking process, this program is designed to enlighten students and take them through all the steps to Make It in Film. From the roles of scriptwriters they'll discover the secrets of screenwriting and what it takes to Make It in the business.