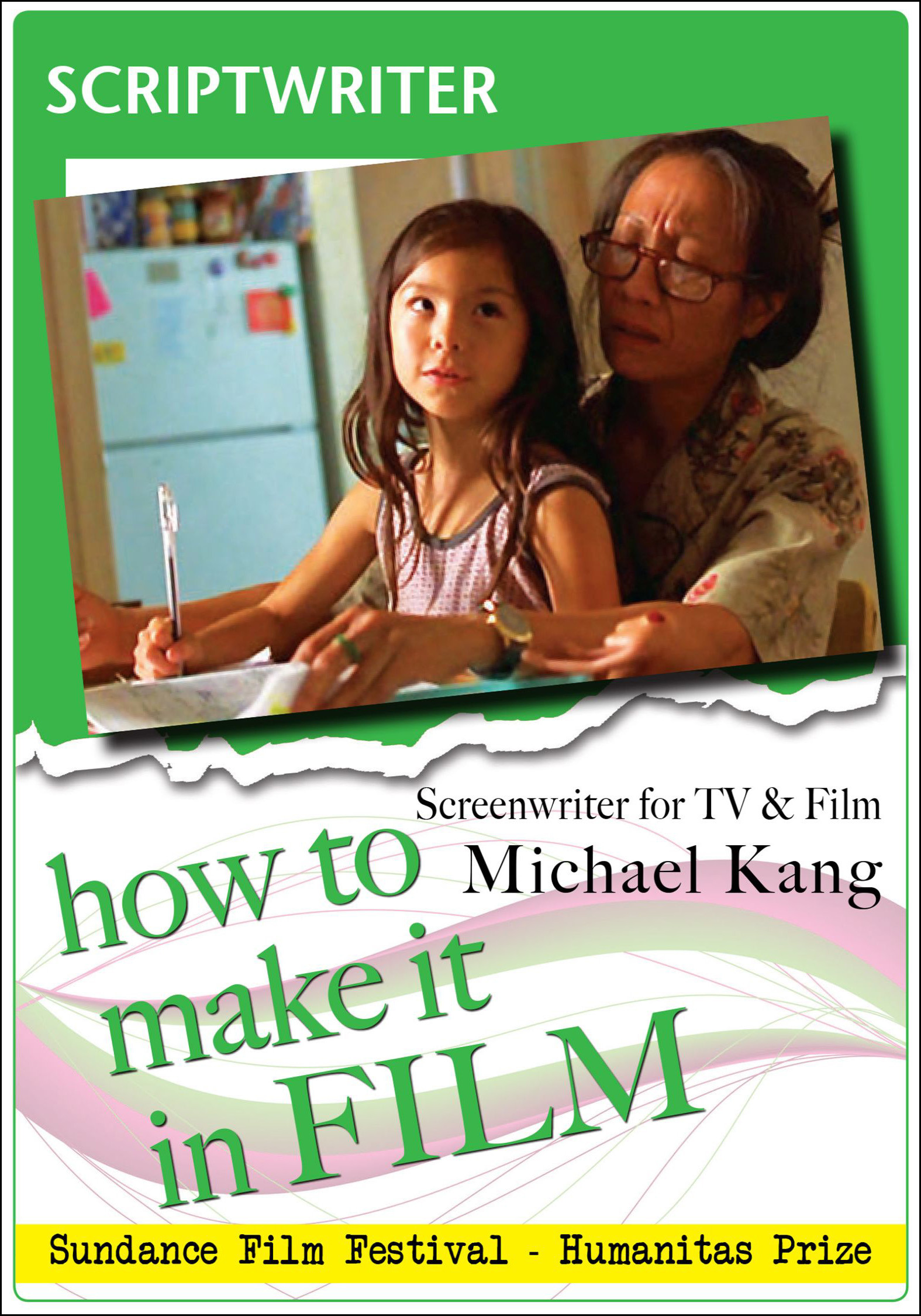 Michael Kang is a Korean American writer and director, best known for his film, The Motel which was first shown at Sundance. The Motel went on to win the Humanitas Prize in the Sundance Film Festival category and was nominated for an Independent Spirit Award for Best First Feature. Covering all aspects of the filmmaking process, this program is designed to enlighten students and take them through all the steps to Make It in Film. From the roles of scriptwriters they'll discover the secrets of screenwriting and what it takes to Make It in the business.