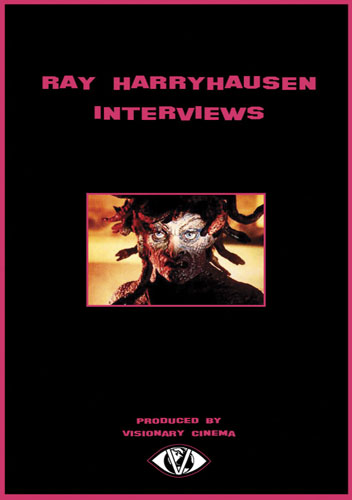 X
Please note you'll have 38 minutes of viewing time for this title, during the 24 hour period after your purchase.

Ray Harryhausen The Master Of Animation

Stopmotion animator and filmmaker Ray Harryhausen's achievements and influence are incalculable. Numerous giants in the world of cinema have cited his work, especially in "The Seventh Voyage of Sinbad" (1958) as the most profound reason that they attempted a career in films. This program reflects on his pioneering career and the future of animation. Loaded with rare stills from throughout his many films and those of his key influence, Willis O'Brien (King Kong).

Scott Essman has created a wonderful memento for fans of the legendary Ray Harryhausen . Even though Ray has done many interviews during the past several years, Scott has managed to provide viewers with fresh Harryhausen insights and information. Bravo, Scott!" - Arnold Kunert, Producer - RAY HARRYHAUSEN PRESENTS