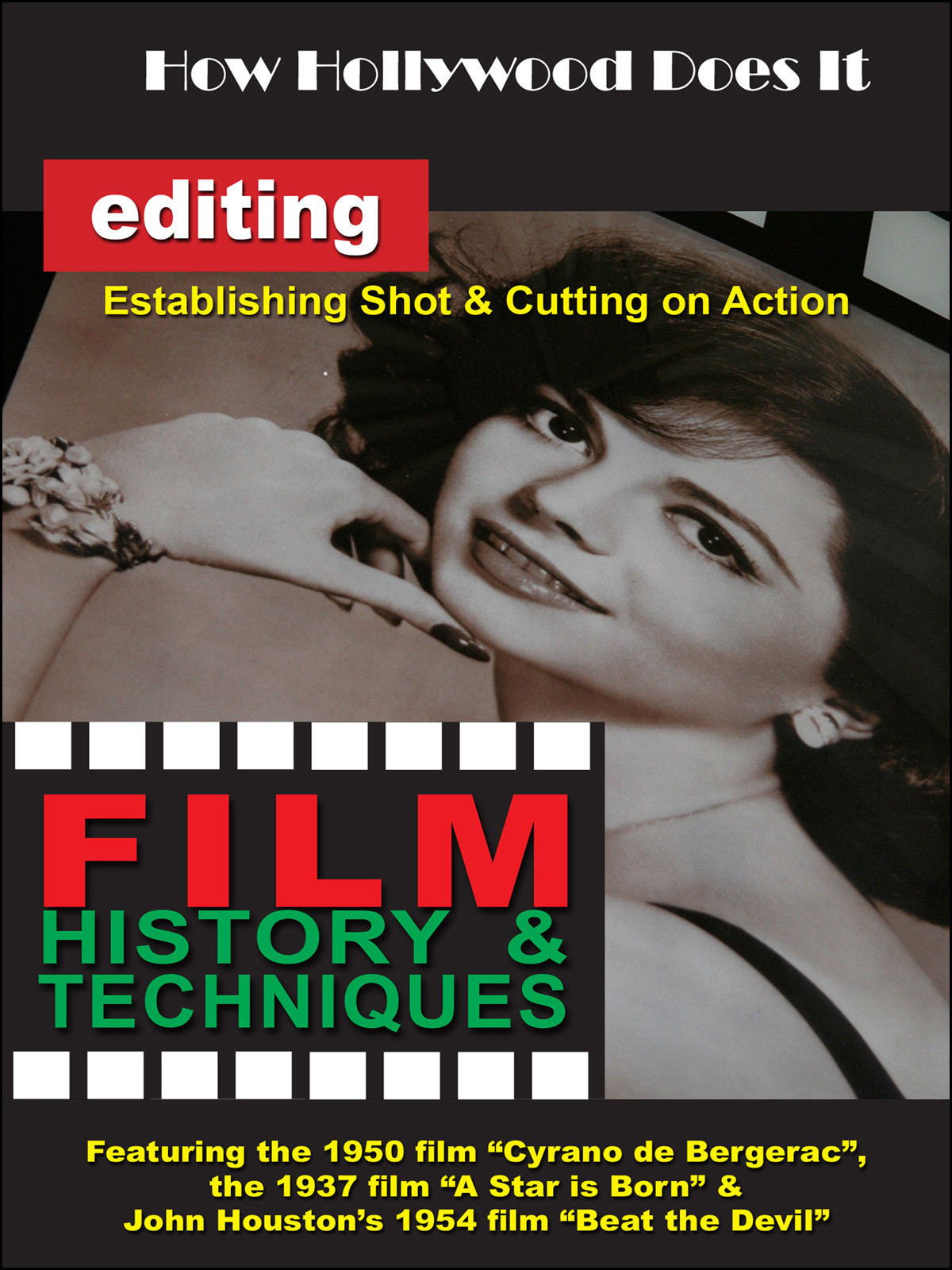 How Hollywood Does It - Film History & Techniques of The Editing Process

How Hollywood Does It is a look at the history, techniques, movements and people who create the magic of motion pictures. This program focus's on editing and how this process helps tell the story in a motion picture. The editing process follows some simple steps: takes the raw footage from the camera after it is developed, select the shots and combines them into sequences which will themselves be combined to create an entire motion picture. Completing these steps sounds easy enough, but in reality, editing a film extends beyond arranging shots into a completed project. Deciding which shots to use and their length requires creativity and discernment. Editing is sometimes described as an invisible art, because if the editor performs their job well, the audience, never notice the cuts. We are simply engaged in the story. Editing discusses how a film is cut to create the story we see on the screen. This program features a long take, from the 1950 film Cyrano de Bergerac, Establishing shot, from the 1937 film A Star is Born, A point of view shot, when the camera replaces the eye of the character and we see exactly what the character sees - the opening of Naked Kiss from 1964 and cutting on action, from John Houston's 1954 film Beat the Devil. Hosted by Jeffrey Hill and Mark A. Graves - Jeffrey Hill is an associate professor at Morehead State University, Department of Communication, Media and Leadership Studies. Dr. Mark Graves is an associate professor of English.