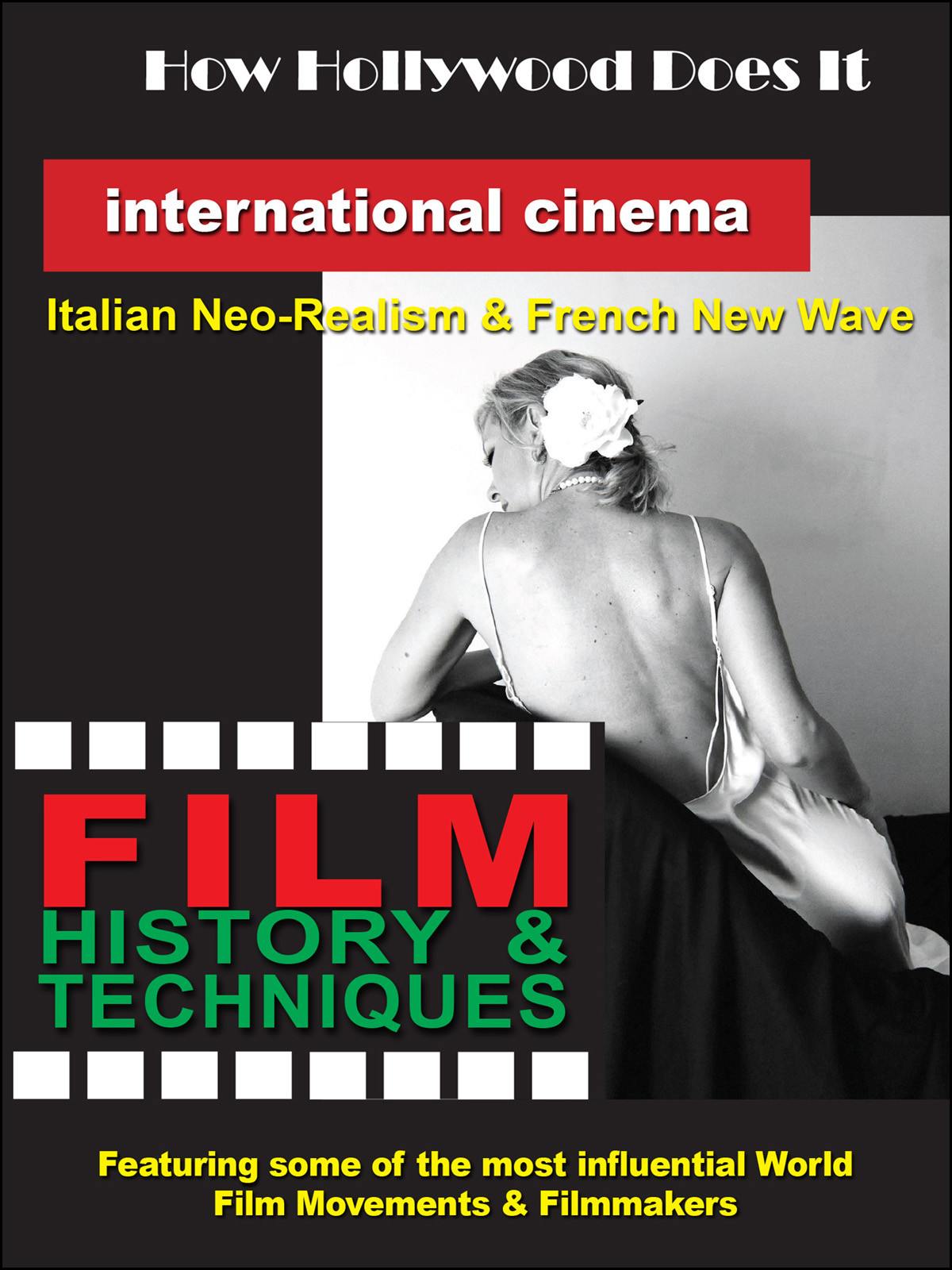 How Hollywood Does It - Film History & Techniques of International Cinema

How Hollywood Does It is a look at the history, techniques, movements and people who create the magic of motion pictures. In this program we "go global," or look at global cinema. While American cinema has had a wide-spread influence on world popular cultures almost from the beginning, many other nations have had significant national film traditions that have also had an influence. But, rather than provide a panoramic view of each national cinema, we're going to concentrate on some of the most influential world film movements and filmmakers since the beginning of cinema. Includes some of the major foreign film movements, such as Italian Neo-Realism and French New Wave. Hosted by Jeffrey Hill and Mark A. Graves - Jeffrey Hill is an associate professor at Morehead State University, Department of Communication, Media and Leadership Studies. Dr. Mark Graves is an associate professor of English.