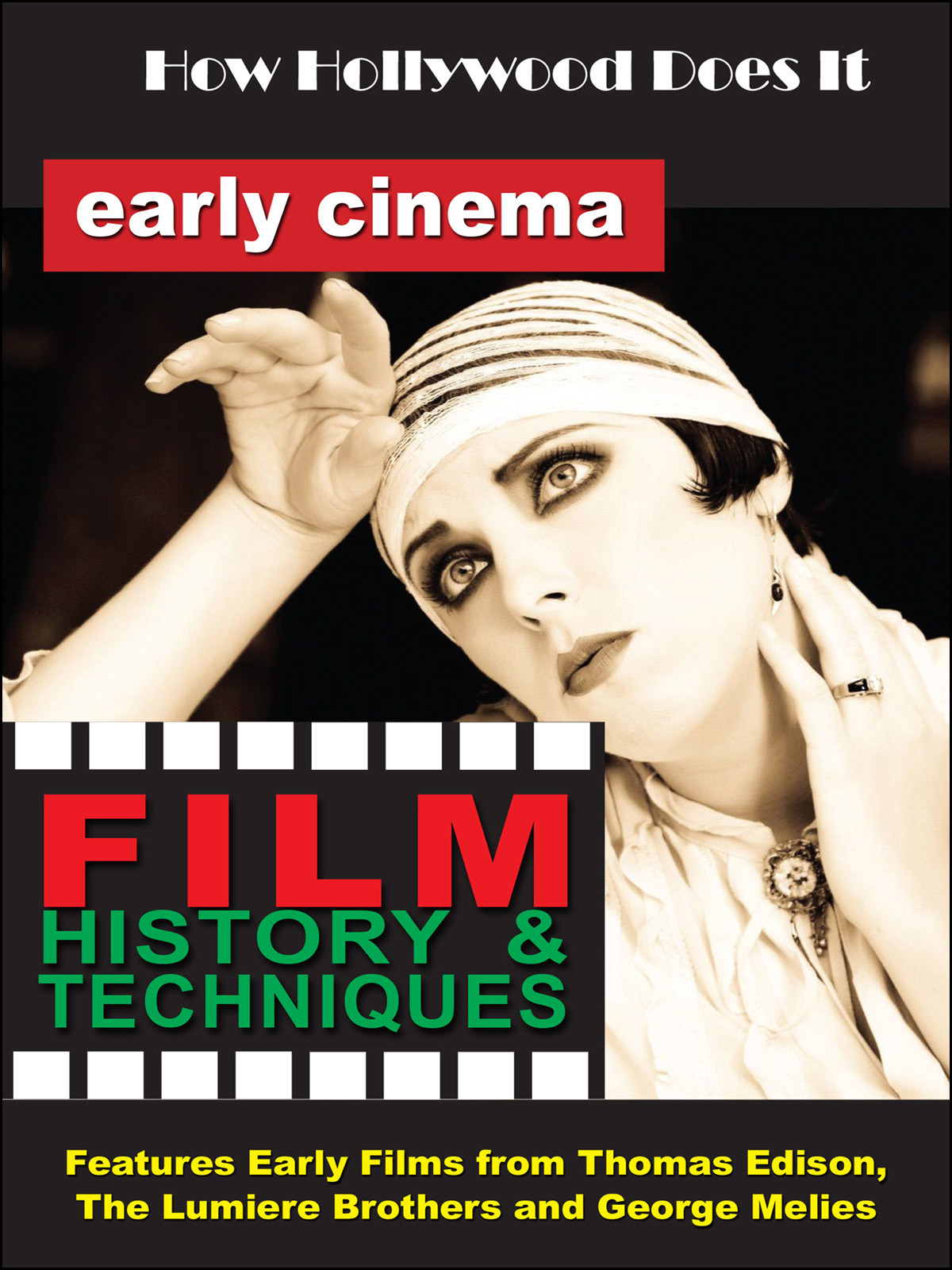 How Hollywood Does It - Film History & Techniques of Early Cinema

How Hollywood Does It is a look at the history, techniques, movements and people who create the magic of motion pictures. This program looks at the very birth of cinema in the late 1800's through the talkies in 1928. It is a multi-part look at the history, techniques, movements and people who created the magic that we call motion pictures. The dawn of the moving image began early in the 19th century with the discovery that a surface treated with a photo-sensitive emulsion would reveal an image when exposed to light. These first photos, or tintypes, were crude forms of photography improved upon by the creation of more flexible photo-sensitive material, or film, which resulted in better still photographic images. Photographic images whose subjects were photographed in slightly different positions could be flipped in rapid succession to create the illusion of subjects in motion. George Eastman, of Eastman-Kodak fame, created a celluloid film stock that could be wound on a reel, resulting in the first actual example of moving images on film. Experiments in the 1890s by W.K.L. Dickson and William Heise, under the auspices of the Thomas Edison Company, resulted in the invention of the Kinetograph, a vertical feed camera which exposed film and had a row of sprockets on each side of the celluloid strip, much like our conventional 35 mm film today. Featured are early films from Thomas Edison, The Lumiere Brothers and George Melies. Hosted by Jeffrey Hill and Mark A. Graves - Jeffrey Hill is an associate professor at Morehead State University, Department of Communication, Media and Leadership Studies. Dr. Mark Graves is an associate professor of English.

A multi-part look at the history, techniques, movements and people who create the magic of film

"You will never watch another movie the same way after watching How Hollywood Does It!" - Daniel Conrad, Creative Services Director, WUSA-9, CBS