Home Film Television & Video Film Making Everything you Need to Know About In Set Lighting, Acting & Shooting the Scenes 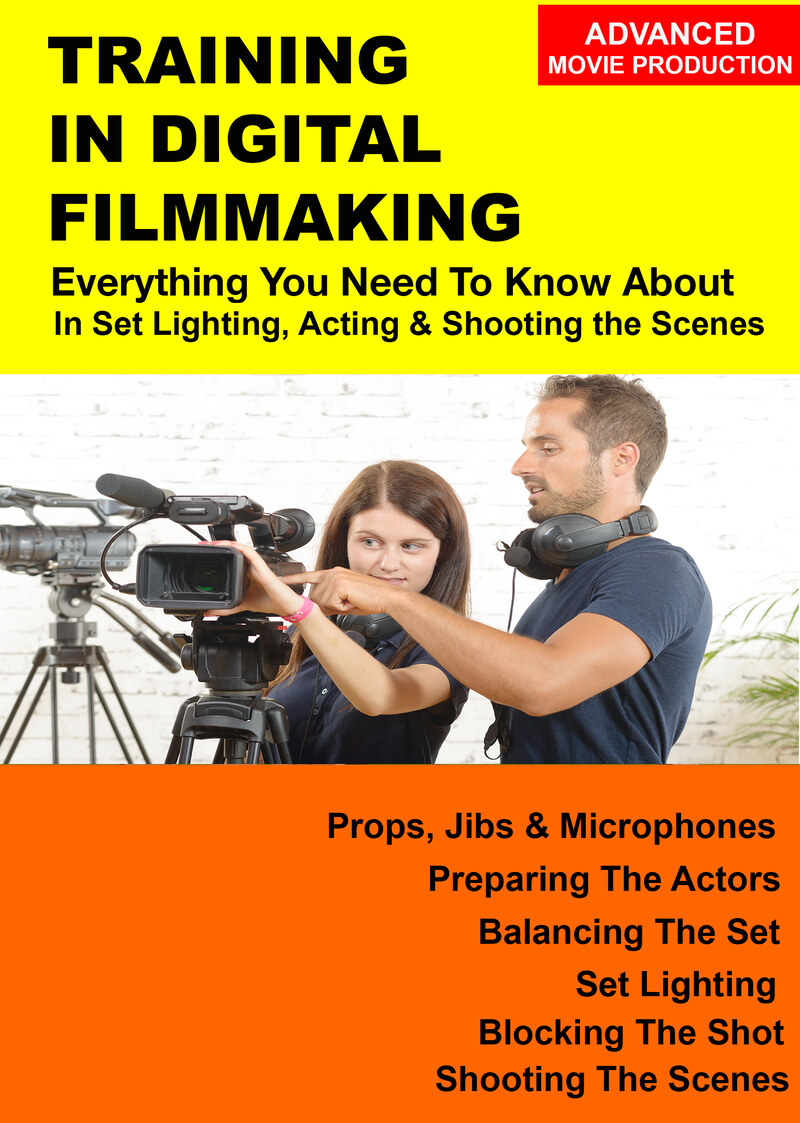 Everything you Need to Know About In Set Lighting, Acting & Shooting the Scenes

Film School in a Box! This is movie making in action, teaching set etiquette, communication, decision-making and real-life production, all while watching a full feature film being made. For 12 days, the crew of this film worked hard alongside motivated cast, a passionate director and a jovial producer. This course teaches the equipment section of the movie, not the story. It shows the actors performance from take to take and what equipment was used and modified to shoot each scene, showing the errors made along the way and how to correct them to achieve the final movie.