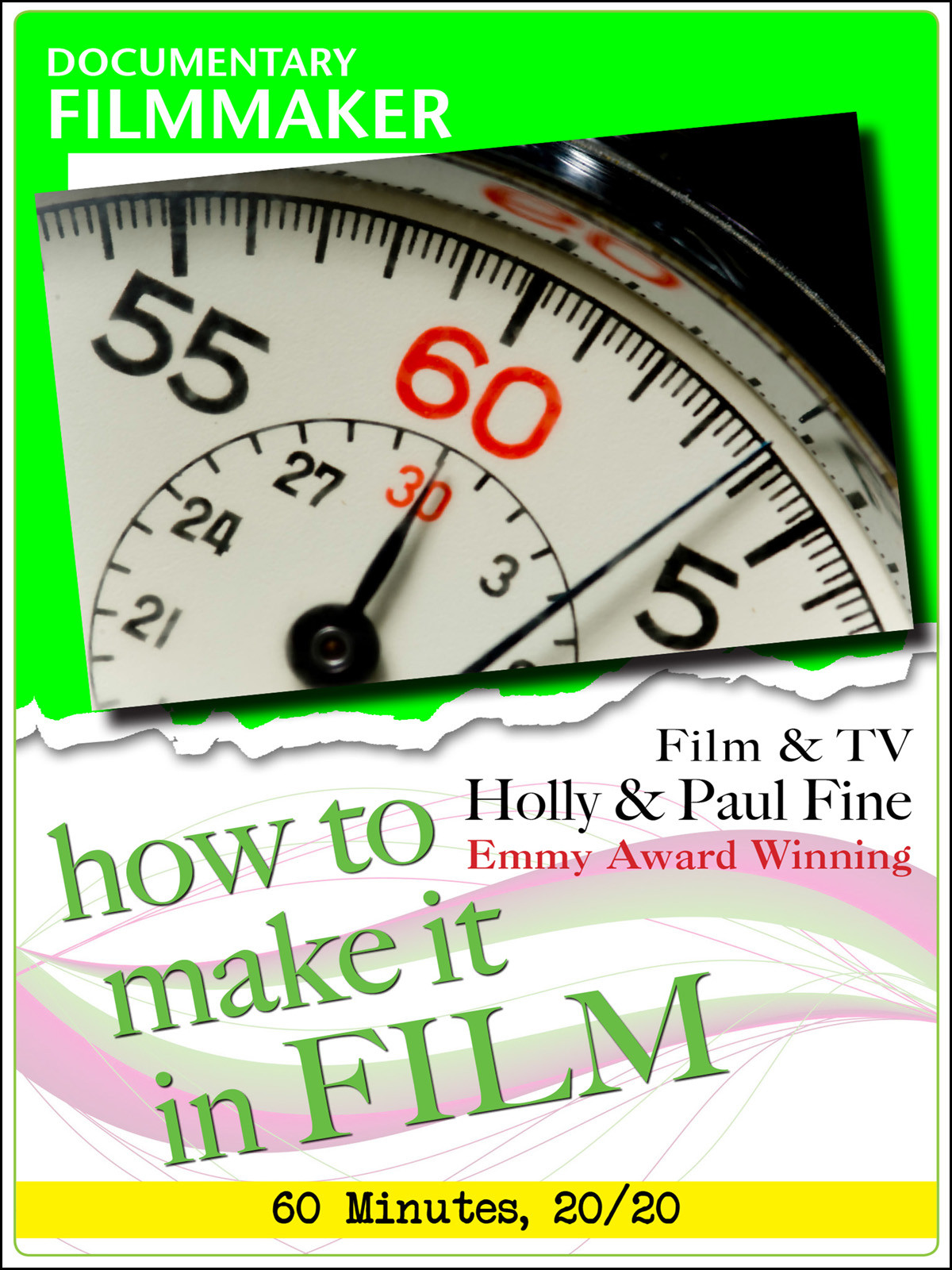 Holly and Paul Fine are a husband and wife team of documentary producer/directors. With over 38 years of experience in the industry, their works have garnered ten National Emmy and 75 Local Emmy awards, as well as three Peabody awards. The couple had a long association with the CBS news program 60 Minutes and has produced a number of other television specials including In the Killing Fields of America. After leaving CBS, the Fines signed on with ABC to produce specials for hit series: 20/20, Turning Point and Primetime Live.