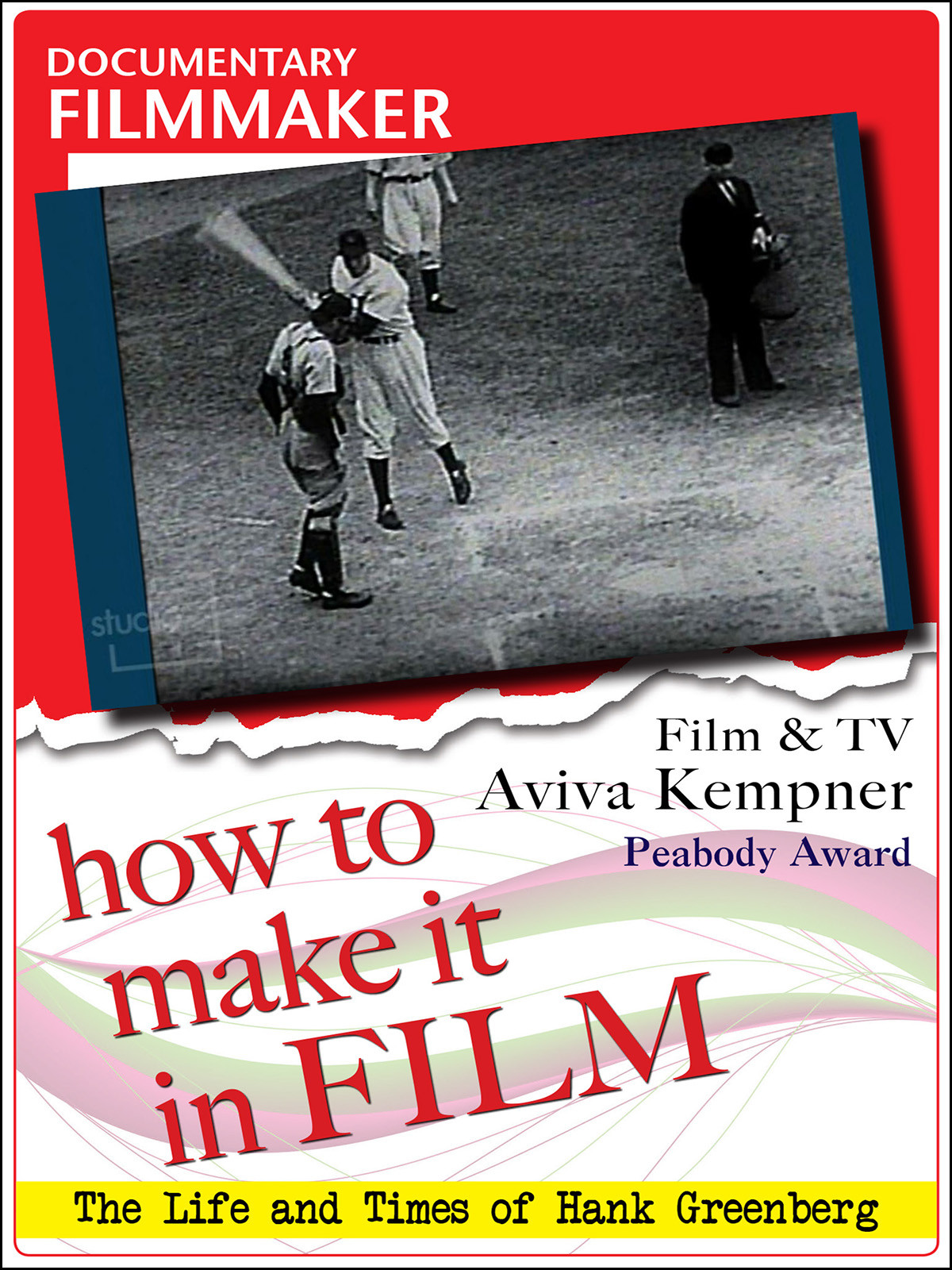 Aviva Kempner is a long time filmmaker whose works covered a broad range of issues, both domestic and international such as homelessness, civil rights and the Holocaust. The Life and Times of Hank Greenberg is one of her most noted works. She served as the documentary's writer, director and producer. The film went on to win many awards, including the Peabody Award and awards from the National Board of Review, the New York Film Critics Circle and the Broadcast Film Critics Association. Kempner is also the founder of the Washington Jewish Film Festival and the Ciesla Foundation, dedicated to producing and distributing films to educate the public on social issues of the past and present.