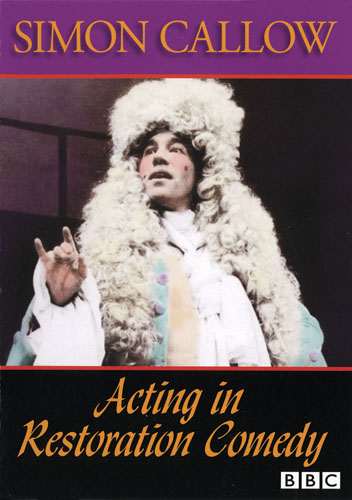 By Simon Callow. "Taking scenes from The Relapse by Sir John Vanbrugh as the text, Callow directs a workshop of young actors and subjects them to his own rigorous and scrupulous appraisal." - Radio Times, London. Callow, one of Britain's foremost actors, shows the way to attain clarity and hilarity in some of the most delighfful roles ever conceived for the theater. With the text as his inspiration, he shapes an actor'ssensibility, coaching a performance that will show full knowledge of the age. A 60-minute workshop directed by Simon Callow, using scenes from The Relapse by Sir John Vanbrugh.